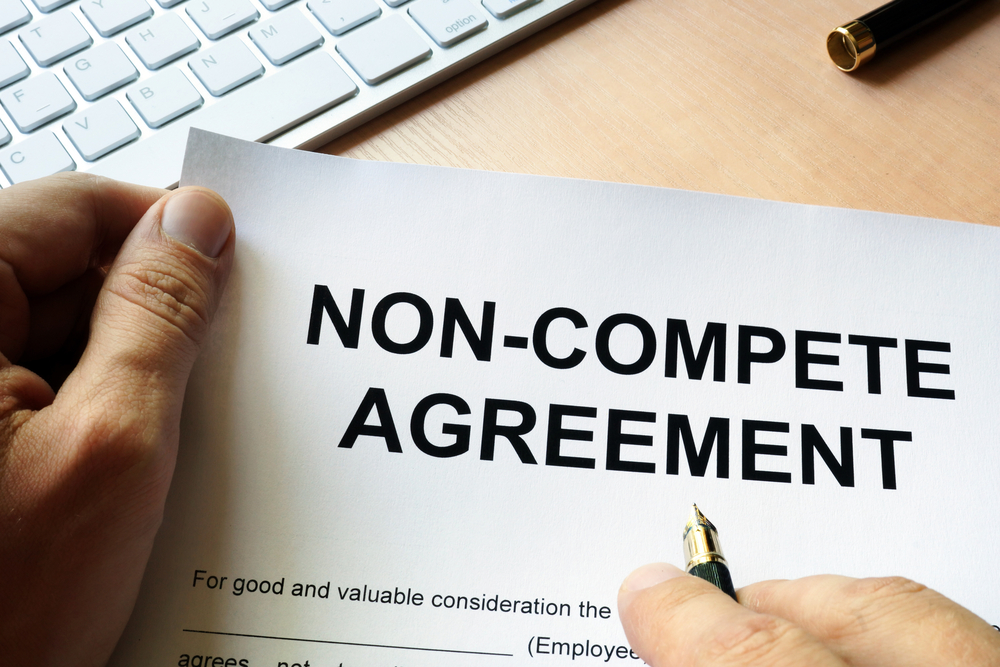 In the past, non-compete agreements were often a standard part of an employment contract. When an employer hired someone, the company had the new hire sign an agreement that limited where and how they could work if they left the company. While this was an attempt to protect the company from unfair competition from the former employee, many people argued that non-competes actually infringed on a person’s right to work in the free market. For this reason, much controversy has surrounded non-competes, and certain states took measures to make them difficult to enforce.

Consideration – An employer must offer an employee consideration for the employee’s agreement not to compete. This might include an offer of employment for a new hire or a pay increase for existing employees.

Reasonableness – The terms of a non-compete must be reasonable to be enforceable. This is true both for the length of time the contract addresses, as well as the restricted geographic area. For instance, an employer cannot restrict an employee from working in the industry anywhere in Georgia or Florida for 20 years, as this would likely be considered unreasonable.

You want to ensure that your non-compete is enforceable, and if a dispute arises, you should not wait to contact a business dispute attorney at Battleson Law, LLC. Call 404.382.8149 or contact us online today.