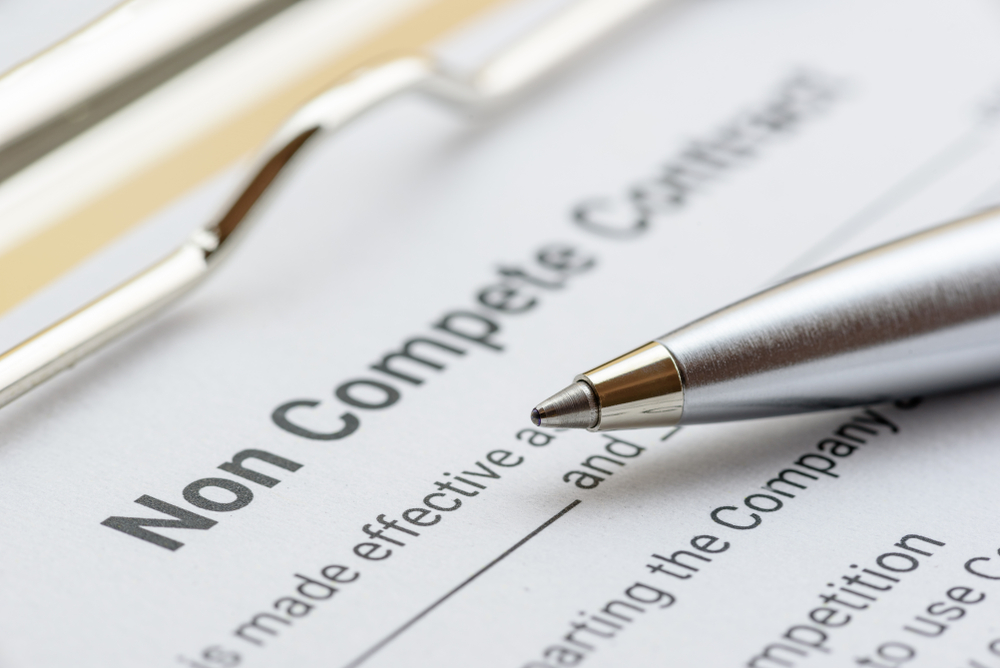 Non-competes may sometimes be enforceable. In general, courts do not react favorably when a company tries to make an employee sign an agreement that curtails their ability to earn a living. If your company forced you to sign a broad non-compete as a condition for getting the job, the court might not enforce it. A judge is more likely to enforce a more limited non-compete agreement that is intended to protect against the disclosure of corporate knowledge and secrets. Still, the company must narrowly tailor the agreement to meet those needs without needlessly keeping someone from being able to work in their chosen field. If a company overreaches, it may render the agreement unenforceable. The Biden Administration may propose new regulations that would ban non-compete agreements as a condition for employment.

Battleson Law LLC can work with businesses or individuals when important legal agreements are involved. You can reach out to us online or call us today at 470.766.0811.