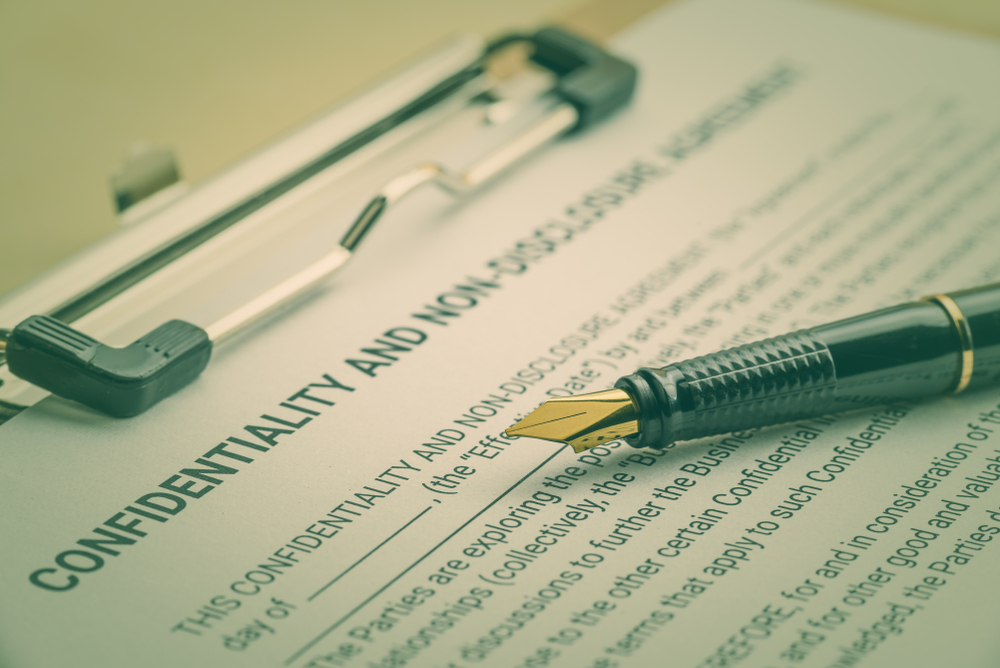 Businesses may often require employees to sign non-disclosure agreements as a condition of employment. Companies have an interest in protecting things such as trade secrets and the internal workings of the business. NDAs are valid and enforceable contracts, but courts may not enforce them if they overreach.

A dispute over an NDA often arises after a person is accused of violating the terms of an agreement. The other party may send a cease-and-desist letter, or they may go straight to filing a lawsuit.

If an NDA case goes to court, a judge may analyze it the same as they would any other contract. They would look at the exact terms of the agreement to see if the person’s conduct violated the agreement.

However, other contract law principles may come into play more often in a dispute over an NDA. For example, an agreement may be unenforceable if it is overbroad or unconscionable. Further, if an agreement is drastically one-sided, or one party has far superior bargaining power, a court may give pause to enforcing the NDA. Finally, public policy and the law may also keep certain areas from being addressed in an NDA. For example, Congress recently passed the Speak Out Act, which prohibits an employer from enforcing an NDA when there has been illegal sexual harassment conduct.

The tricky thing about NDAs is that one never knows whether they will be enforced until after the conduct occurs. Therefore, people should proceed carefully before they do anything that could be considered a breach of the agreement.

Battleson Law LLC can advise you if you have any questions about an NDA, either before or after you have signed it. To speak with an attorney, you can send us a message online or call us at 470.766.0811.