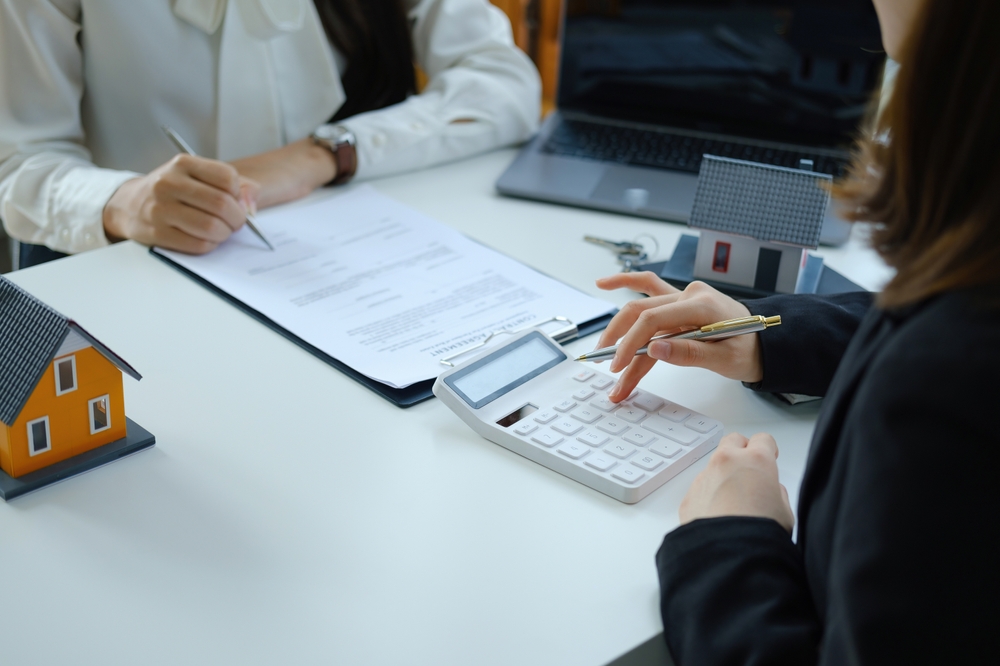 Generally, a business contract is legally binding once you sign it. If you do not perform according to its terms, you can be found liable for breach of contract. There may be three ways to “get out” of performing the contract.

Having the Contract Declared Void

There may have been an issue in signing that contract that could render it void. For example, the terms of the contract can be so unjust as to be declared unconscionable. Alternatively, the contract could have been fraudulently induced based on a lie or a failure to disclose material information.

The contract itself may give you a mechanism to end the contract. Some contracts, especially those in the construction field, allow a party to terminate the contract if the other party is not living up to its obligations. However, this is a rare clause, and it is not always easy to uphold.

If the other party makes a clear statement that they will not perform according to the terms of the contracts, you have a right to suspend your own performance after a reasonable amount of time.

If you are involved in any dispute about the terms of a contract, call Battleson Law LLC to get advice on how to proceed. You can message us online or call us directly at 470.766.0811.