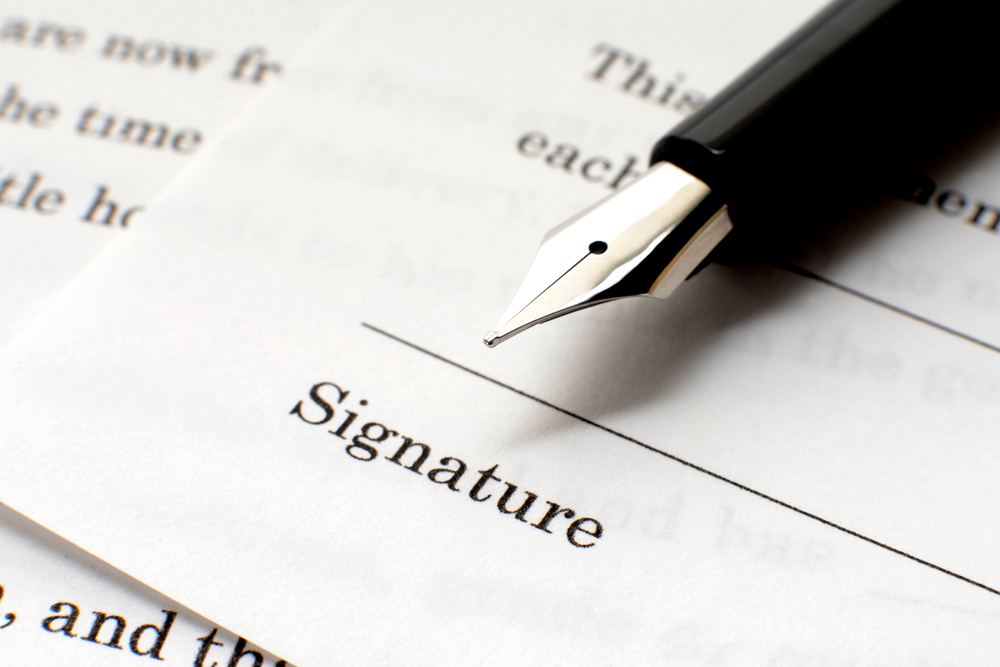 When you enter into a legal agreement with another party, you expect them to keep up their end of the bargain. However, what happens when they refuse to perform their obligations under the contract, and then they argue that the contract is unenforceable?

The reality is that some contracts – or certain provisions within contracts – can be held unenforceable by the courts. First, in order for a contract to exist, it must contain an offer, acceptance, and consideration by the parties. Once this exists, there are other factors that might make the contract or some of its terms unenforceable, including:

Consult with an Atlanta Contracts Lawyer

The best way to ensure that a contract is enforceable is to have an Atlanta contracts attorney draft or review it. The legal team at Battleson Law, LLC, can help, so please contact us online or call 470.398.0720 to learn more about our contract services.